Browser Cookies
This site uses cookies necessary to properly function. By closing this popup, clicking a link or continuing to browse otherwise, you agree to the use of cookies. View our policies.

The Connaught Skating Club, the oldest skating club in B.C. and the second oldest in Canada, was founded in 1911 by Mrs. H.G. Ross under the patronage of His Royal Highness, the Duke of Connaught. In the early days the members skated in the old Denman Arena. During the 1920s, the Club held competitions and an annual "Carnival" show at the Arena.  When that building burned down in 1936, the club moved to the Pacific National Exhibition's Forum.  In 1965, the club moved to Minoru Arena in Richmond, British Columbia. 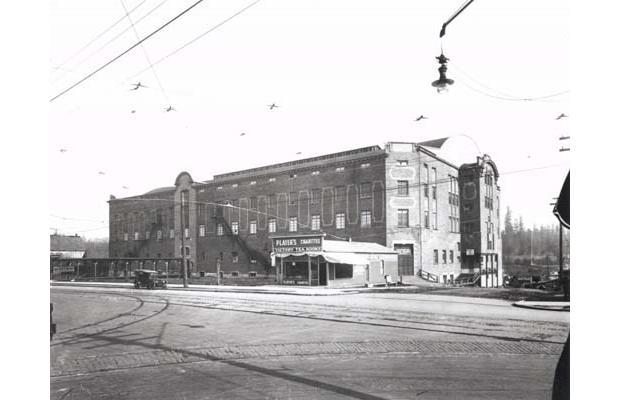 The Connaught Skating Club is a dynamic, multi-faceted traditional skating club based in Richmond, B.C. that offers varying levels of skating instruction geared to young skaters who are interested in learning to skate, skating at a recreational level or to the keen athlete who displays an interest in competitive figure skating.

The Connaught Skating Club is a non profit organization run by parent volunteers.  It is a member of Skate Canada, and operates within their strict rules and guidelines. We are grateful for the financial assistance provided by the Province of British Columbia.

The Connaught Skating Club is dedicated to providing the highest standard programs and opportunities that will optimize our skater’s potentials and provide avenues to their attainment of their personal goals. We are in pursuit of excellence at every level of development within the sport of figure skating in offering our programs as a direct service to the community.